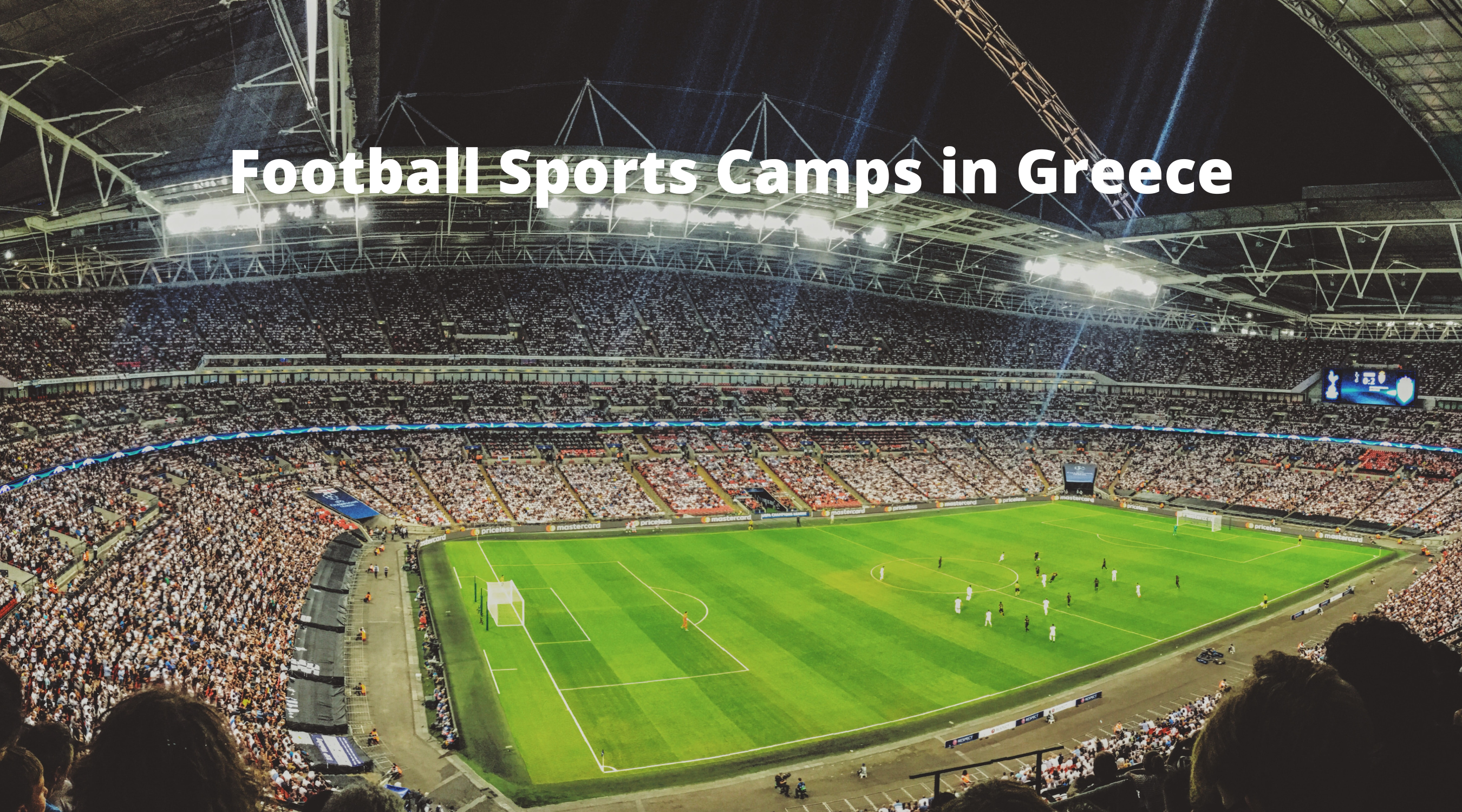 Transportation according the program

All inclusive or Full Board meal and drinks basis

Every specific needs from teams and coaches 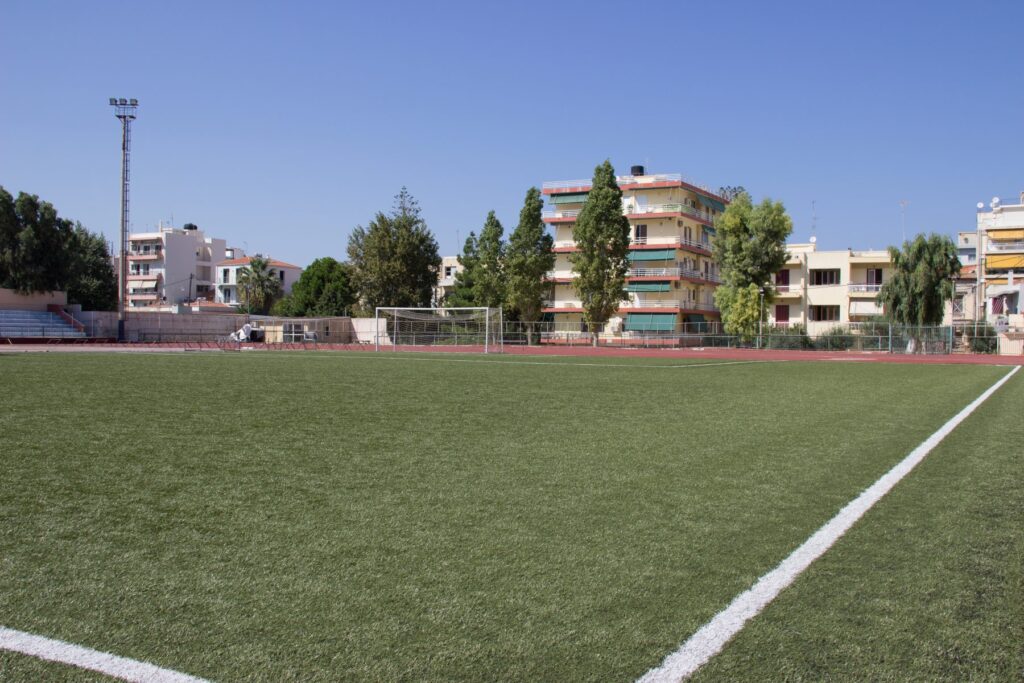 Chios is an island of Aegean Sea and fifth largest in Greece.The main products it exports are the famous Chios mastiha , oil , figs and wine , and has an international reputation for the size and quality of its shipping. The capital of the island, the city of Chios , is also called Chora. [...] 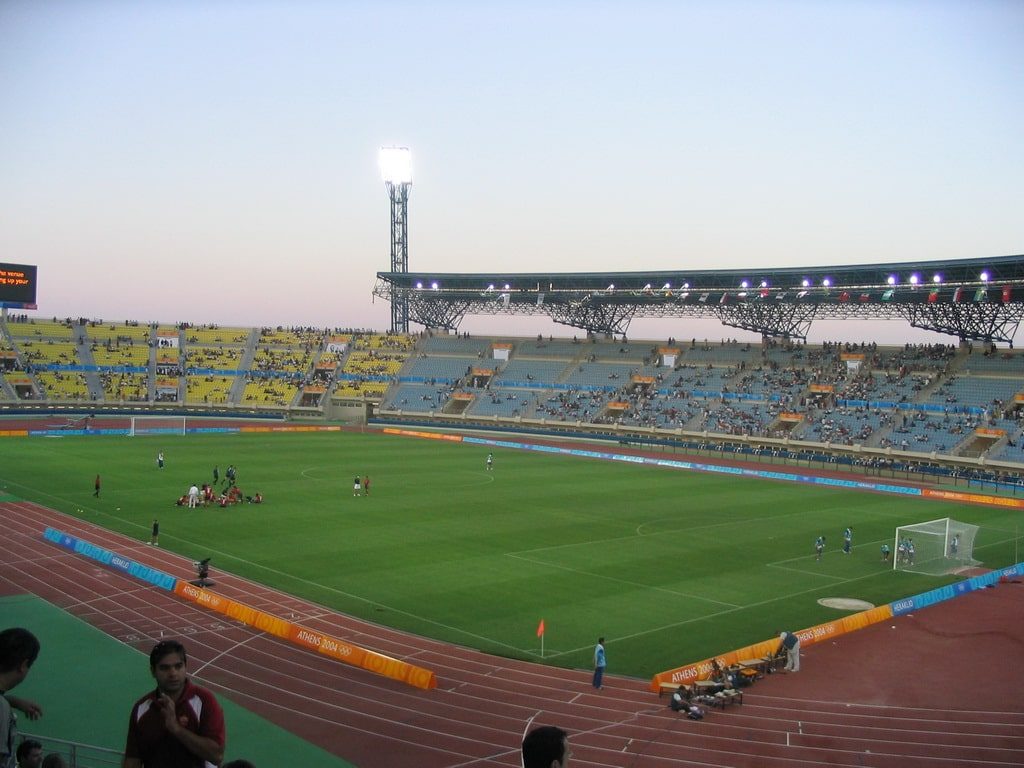 Crete , the southernmost border of Europe is far away more than an island! It is a fertile and wild place trully blessed by nature. World-famous culinary tradition, the Cretan diet, with significant benefit to human health.Supreme quality of light and one of the best climates in Europe where the sharp rugged mountains meeting openly [...] 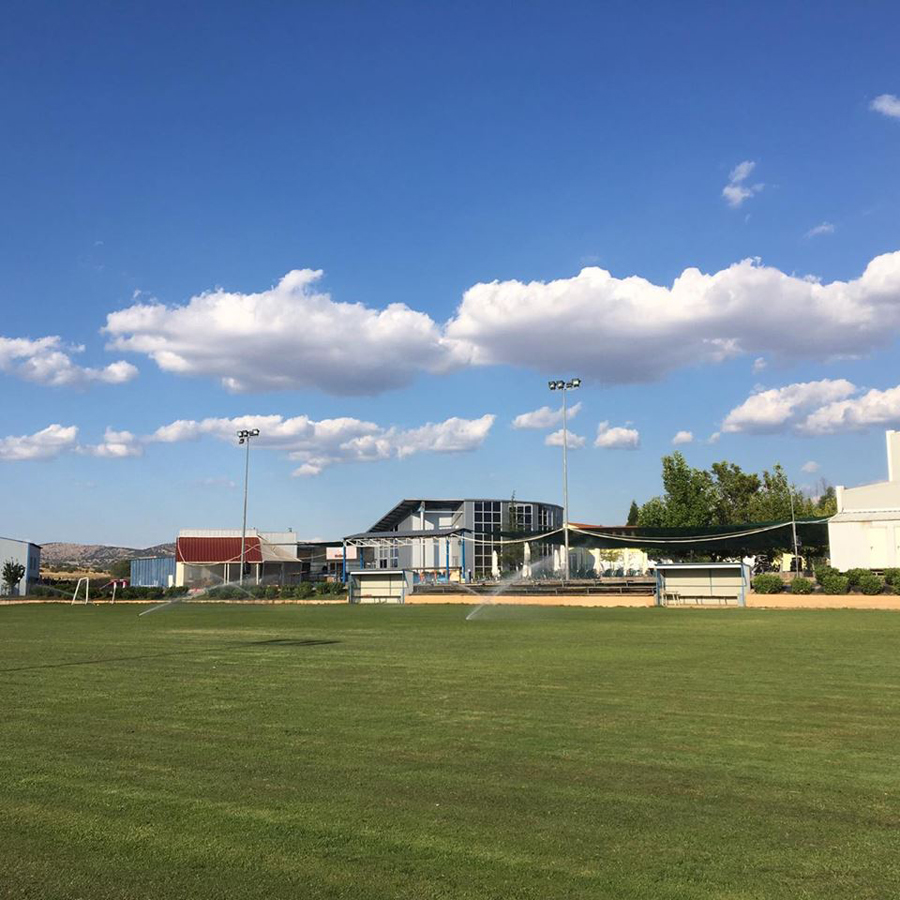 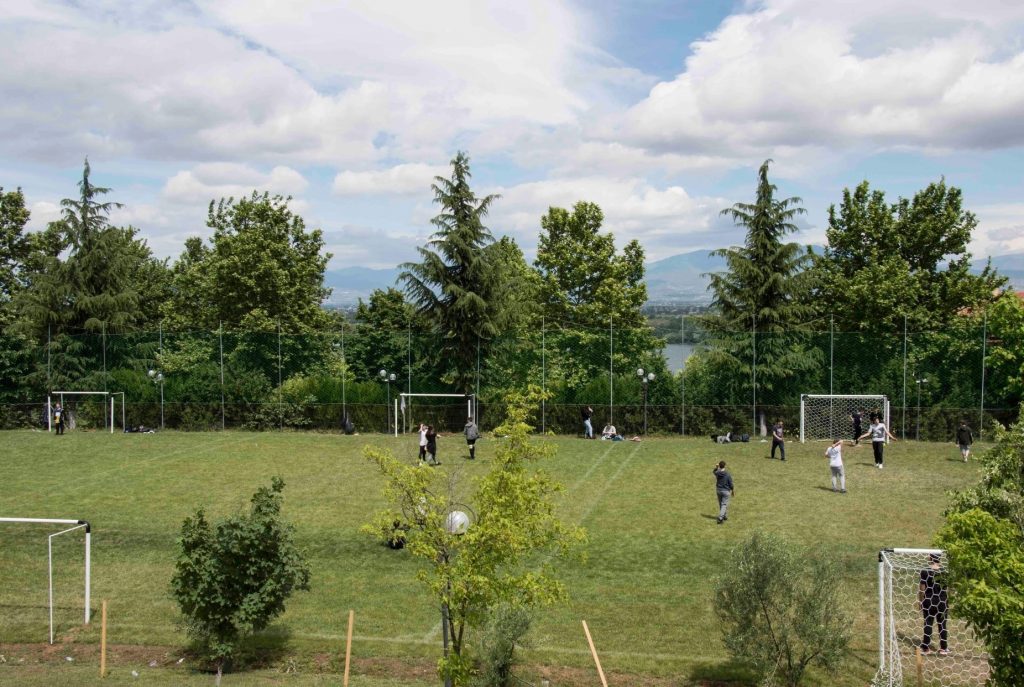 Lake Kerkini in Northern Greece, one of the most important wetlands in Europe, is considered to be one of the top European bird watching destinations. About 300 bird species have been observed here: some of them nestle, some winter, others stop over for rest or food. Among them, the Pelican and the Pygmy Cormorant are threatened [...] 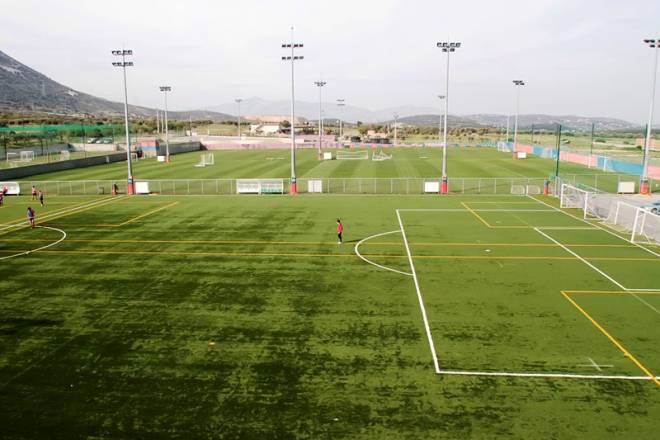 Athens is the capital of Greece. It was also at the heart of Ancient Greece, a powerful civilization and empire. The city is still dominated by 5th-century BC landmarks, including the Acropolis, a hilltop citadel topped with ancient buildings like the colonnaded Parthenon temple. The Acropolis Museum, along with the National Archaeological Museum, preserves sculptures, [...] 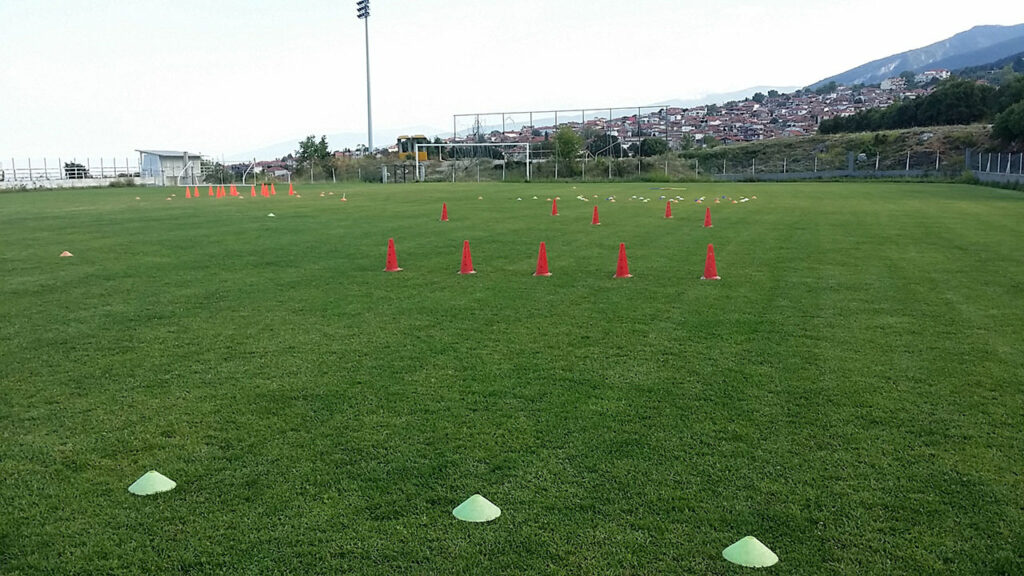 Litochoro is a town and a former municipality in the southern part of the Pieria regional unit, Greece. Since the 2011 local government reform it has been part of the Dio-Olympos municipality, of which it is the seat and a municipal unit. It is located at the base of Mount Olympus, on the western shore [...] 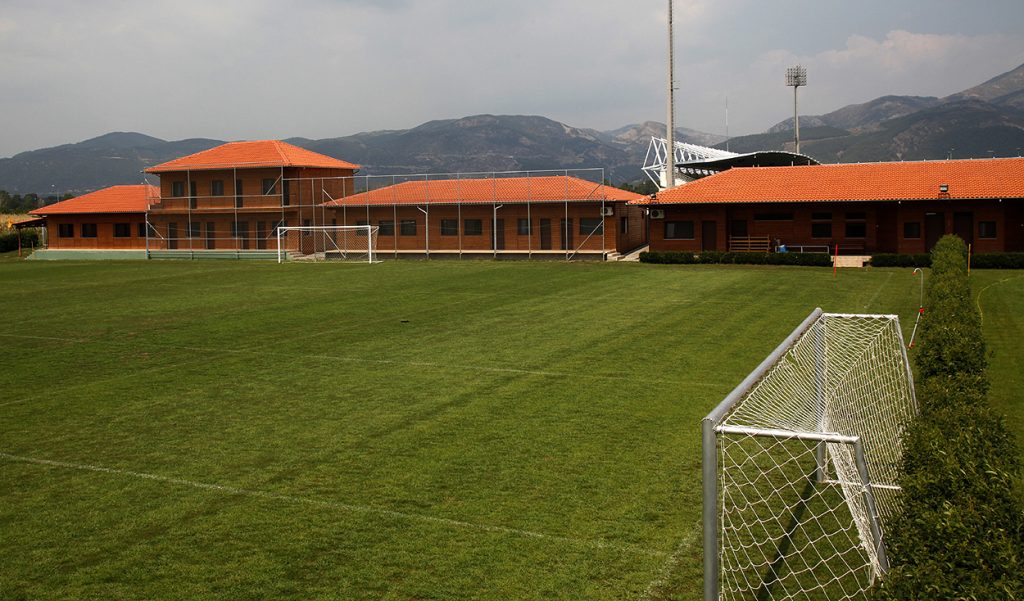 Xanthi is a city in Thrace, northeastern Greece. It is the capital of the Xanthi regional unit of the region of East Macedonia and Thrace. Amphitheatrically built on the foot of Rhodope mountain chain, the city is divided by the Kosynthos River, into the west part, where the old and the modern town are located, and the east part that boasts a rich natural environment. [...] 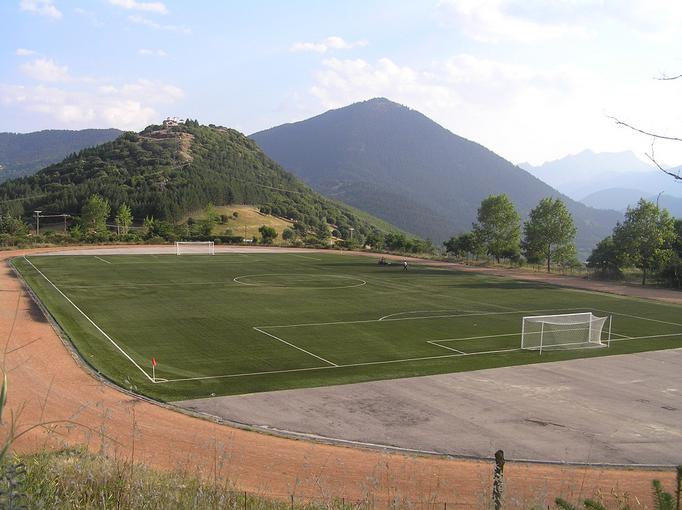 Karpenisi is one of the most suitable destinations for sport camps in Greece as it offers at an altitude of 2030meters the best available weather conditions during the summertime. It is not as hot as the city centers and combines mountains and the nature which will help your squad to reach maximum levels of training. [...] 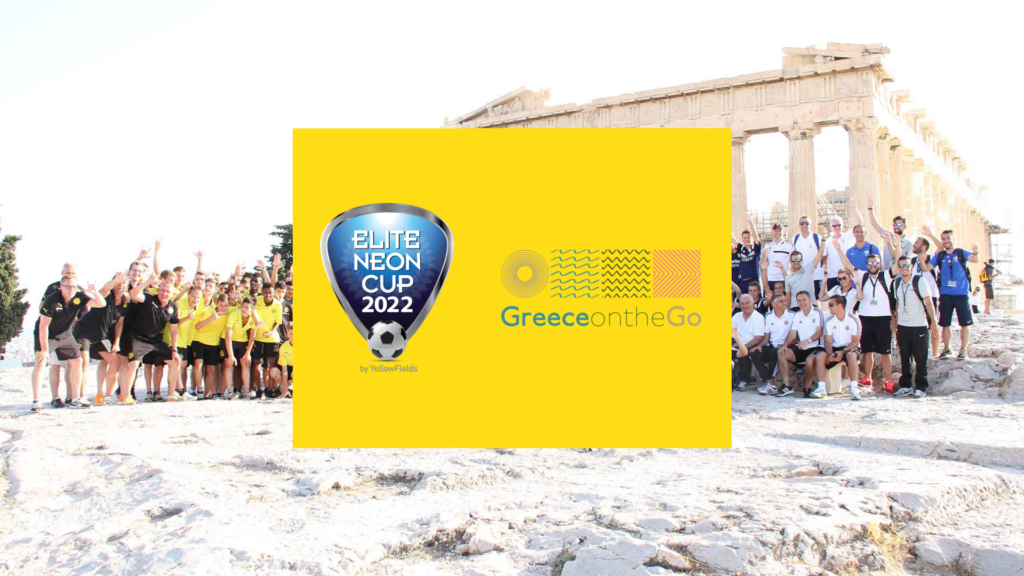 Elite Neon Cup is the best and GREATEST INTERNATIONAL YOUTH FOOTBALL TOURNAMENT IN GREECE! It has been conducted for 7 YEARS and the participation of the teams is made through special invitation. Our main goal is to create a CROSS CULTURAL EXPERIENCE that will offer all athletes, UNFORGETTABLE MEMORIES AND MOMENTS. Competition in sports was a [...]

Elite Neon Cup is the best and greatest international youth football tournament in Greece! It has been conducted for 7 years and the participation of the teams is made through special invitation. Our main goal is to create a cross cultural experieence that will offer all athletes, unforgetable memories and moments Competition in sports was a [...] 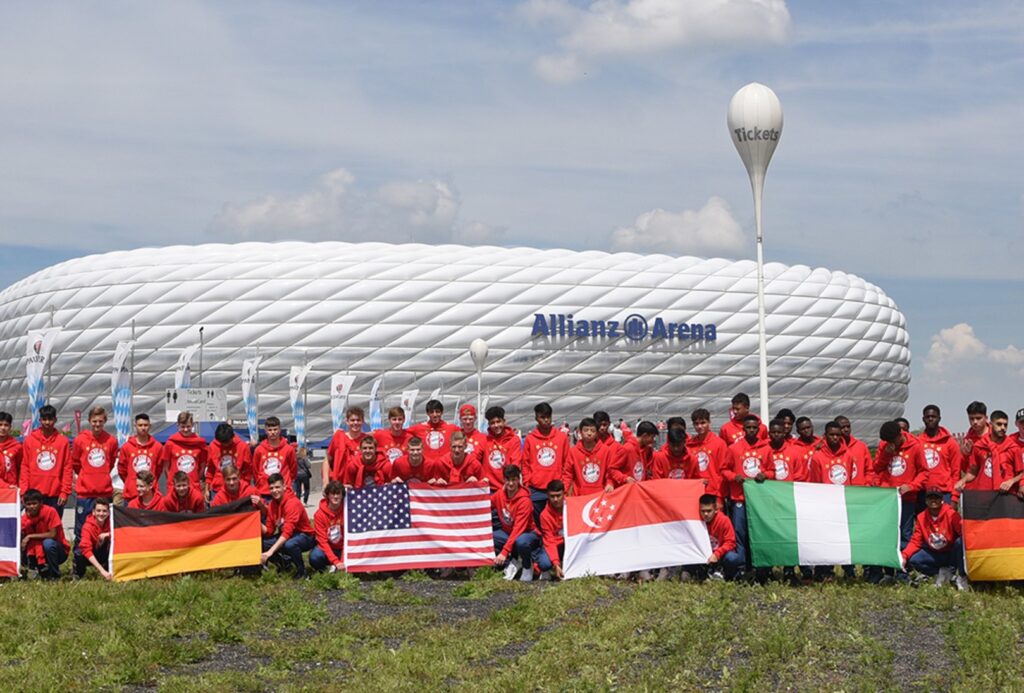