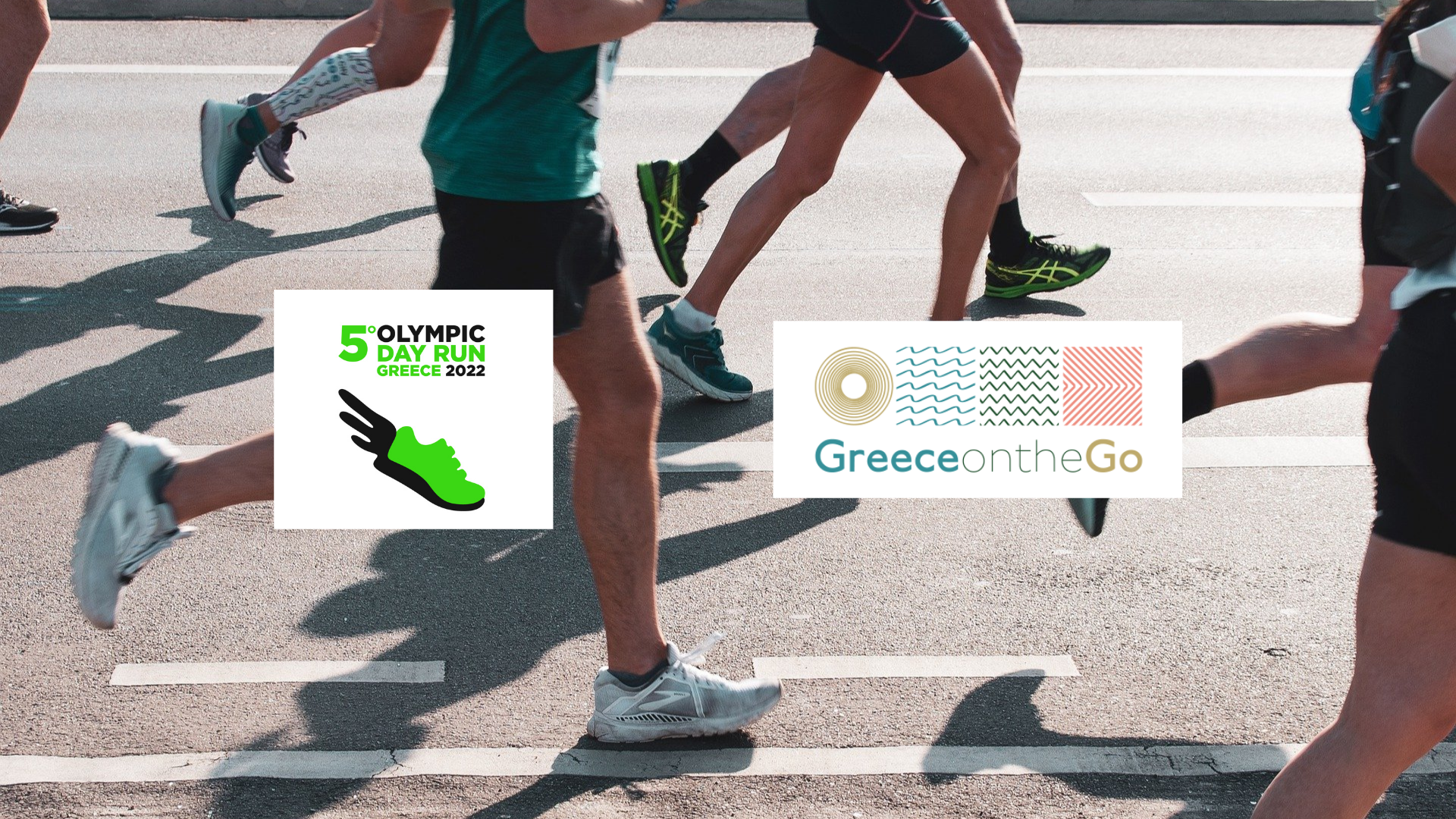 The glory of the Olympic Games, Greek history and modern Greece unfolds in this 7-days tour full of contemporary, historical and archaeological sites.

From the celebrations of the Olympic Day Run of Thessaloniki and the modern sculpture, now a trademark of the city, the Umbrellas of Zongolopoulos, to the Ancient Olympia, the cradle of the Olympic Games, we are taking a dip in the Greek modern culture and history of the Olympic Games. The Panathenaic Stadium and the Parthenon in Athens, as well as the legendary ancient temples of Dion and Delphi, are just some of the sights we are visiting in this unique grand tour.

✓6 Overnights in 4 * hotels on bed and breakfast

✓Contact point of our company throughout the trip & escort

✓ Meals in selected restaurants with standard menus (where mentioned)

✓ Activity costs (except optional ones)

Welcome to Thessaloniki! Meeting with our representative and transfer to the hotel.

Discover the Treasures of Thessaloniki

Take a mild bike ride to get to know the unique sights of the city. Go through the most famous points, cross the lively streets and enjoy a ride by the sea overlooking the legendary Mount Olympus. Listen to our official cyclist guide narrating to you the stories, secrets and history of the city, get to know some of the locals’ favourite places for street food and local delicacies and enjoy a delicious lunch break!

Free time in the morning to relax and enjoy the festive atmosphere in the city. In the afternoon, participation in the 4th Olympic Day Run Greece.

Day 3rd Monday: Departure to Delphi – The Navel of the world.

A world heritage site, the supremacy of nature and an oracle. In Delphi you will meet the gods. You will experience the harmony that binds people and gods. In this corner of Central Greece, the god Apollo founded his sanctuary, killing the dragon Python.

Visit to the Archaeological Site Of Dion

A must-visit to the archaeological Park of Dion, the holy city of the Macedonians where Zeus was worshiped, under the slopes of Olympus.

A short stop to Thermopiles

The world-famous land for the historical “Battle of Thermopylae” that took place between the Greek forces (notably the Spartans, Lachedemonians, Thebans and Thespians) and the invading Persian forces. (The “Hot Gates”) where a narrow coastal passage existed in antiquity. It derives its name from its hot sulphur springs. The Hot Gates in Greek mythology are the cavernous entrances to Hades.

Visit to the impressive archaeological site of Delphi

The world-famous sight on the south-western slope of Mount Parnassus, overlooking the coastal plain to the south and the valley of Phocis. Among the ancient Greeks, the temple was dedicated to Apollo, the Greek God of healing, music and poetry.

“The fire of the earth” In western Peloponnese in the beautiful valley of the Alpheios river, lies the most celebrated sanctuary of ancient Greece. An area that emits a heavenly energy impossible to ignore, Olympia is the most important religious and ancient athletic center where the Olympic Flame is alight for the very first time by the Greek sun.

Visit to the impressive archaeological site of Olympia

Enjoy a Comfort Meal at a selected local tavern

Olive oil is the essence of Peloponnesian cuisine. Delicious meat dishes and great wines are the hallmarks of this sprawling section of Greece.

Mycenae, The land of Homer’s Golden Mycenae, an UNESCO World Heritage site, one of the major centers of Greek civilization and a military stronghold which dominated much of southern Greece.

On the way to Athens:

A short stop to admire the artificial canal of Corinth and capture breathtaking photos.

Athens, The capital of Greece, and the heart of Ancient Greek world. Today, colorful, modern neighborhoods encounter time-worn treasures to show off a city like no other.

A walking tour through the bustling neighborhoods in the heart of Athens. Walk around the bright picturesque streets wander past market stalls, book sellers and the best cafes and restaurants in Athens. Admire the great Acropolis towering over the city. Pass the imposing Stoa of Attalos and encounter Hadrian’s Library.Discover the glamor of Monastiraki Square. Enjoy the sunset or the Athenian night sky over this iconic city from a selected rooftop restaurant- cocktail bar.

A journey to the Ancient world of wonders and the homeland of the Olympic Games,

Traditional Greek fare with recipes that pay homage to Greek earth and sea and selected ingredients from all parts of Greece. 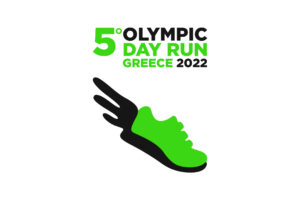 The Olympic Day Run GREECE is a one-of-a-kind Olympic Run taking place in Greece by the Olympic Museum in collaboration with the Hellenic and the International Olympic Committees, within the framework of IOC’s celebration of the Olympic Games’ revival and return to their birthplace.

Each year Olympians, Paralympians, as well as representatives of international and Greek Olympic institutions, unite over this supreme running race with outstanding athletes and active citizens of the world in order to place Greece higher on the global Olympic map.

The message of the day “Move, Learn, Discover” guarantees the high standards, in terms of content, aesthetics and safety, of the sport, cultural and educational activities taking place and giving the pulse to the top notch Olympic celebration. 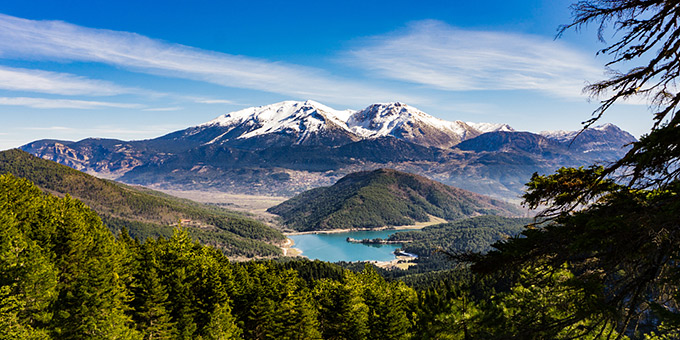 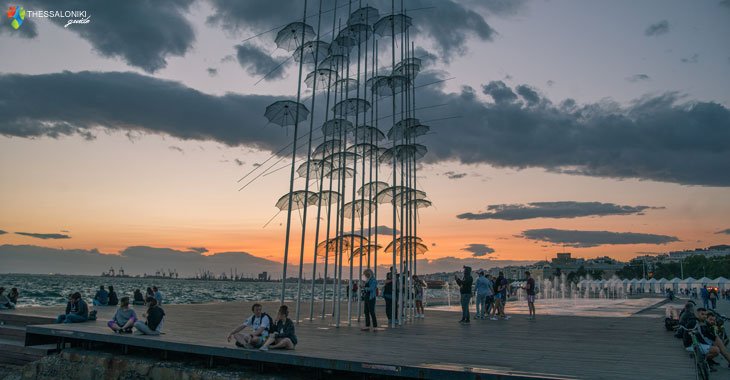